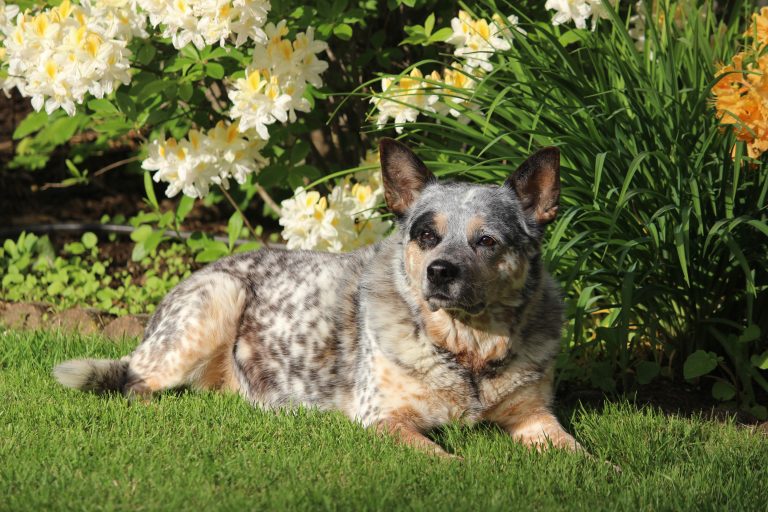 “A Strong future built on a great past”

CH Catchpen N Promise 2B or Not 2B of Heelerhill

Official Standard of the Australian Cattle Dog
General Appearance: The general appearance is that of a strong compact, symmetrically built
working dog, with the ability and willingness to carry out his allotted task however arduous. Its
combination of substance, power, balance and hard muscular condition must convey the
impression of great agility, strength and endurance. Any tendency to grossness or weediness is a
serious fault.
Characteristics: As the name implies the dog’s prime function, and one in which he has no peer,
is the control and movement of cattle in both wide open and confined areas. Always alert,
extremely intelligent, watchful, courageous and trustworthy, with an implicit devotion to duty
making it an ideal dog.
Temperament: The Cattle Dog’s loyalty and protective instincts make it a self-appointed
guardian to the stockman, his herd and his property. Whilst naturally suspicious of strangers,
must be amenable to handling, particularly in the show ring. Any feature of temperament or
structure foreign to a working dog must be regarded as a serious fault.